A Podracing simulator using 2 Novint Falcons for the controls and an Oculus Rift for the visual feedback. Cell-shading designs are used in this project. 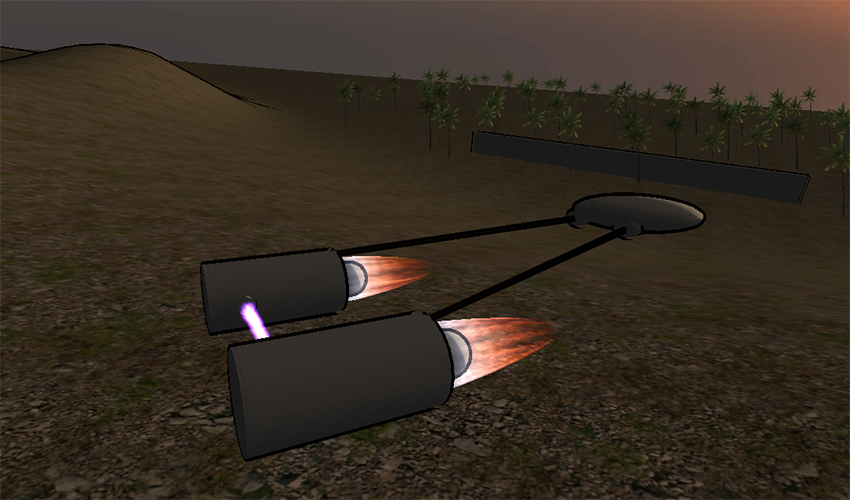 A 48h challenge during our last year of studie. The goal was to design a mini-game in 2 days as a 16 members team with various working groups. 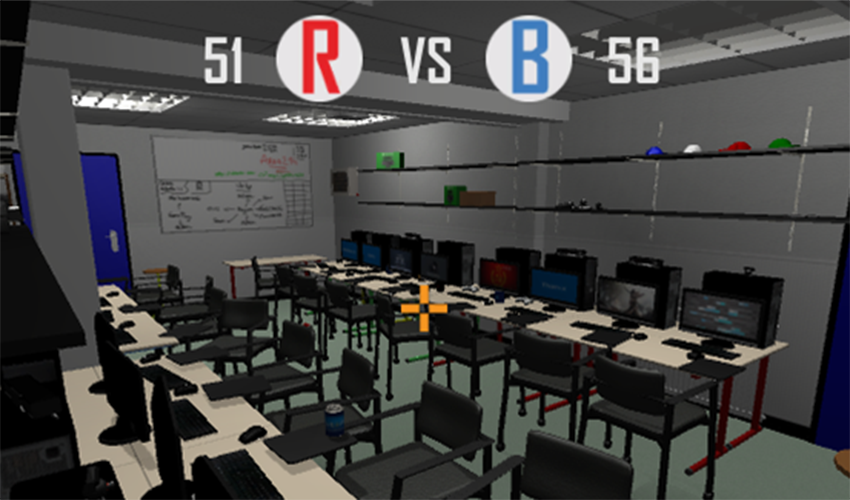 An intuitive flying quadcopter using a Leap Motion to be controled and offering an aerial point of view with an Oculus Rift rotating camera. 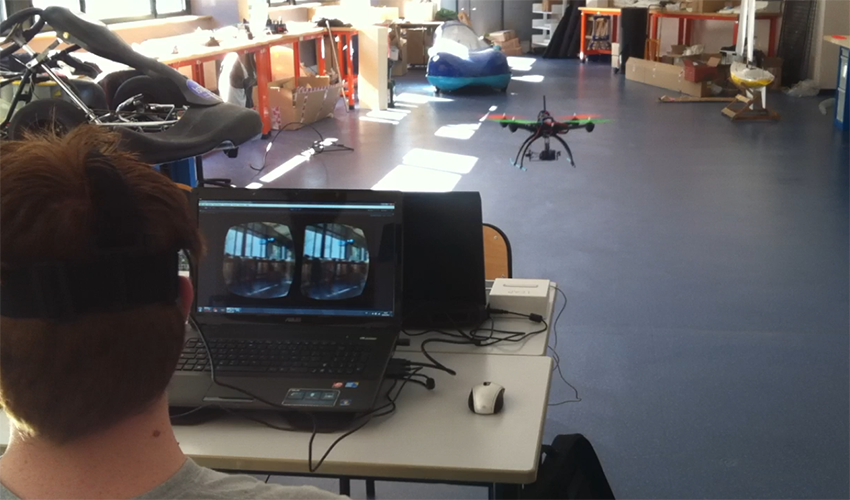 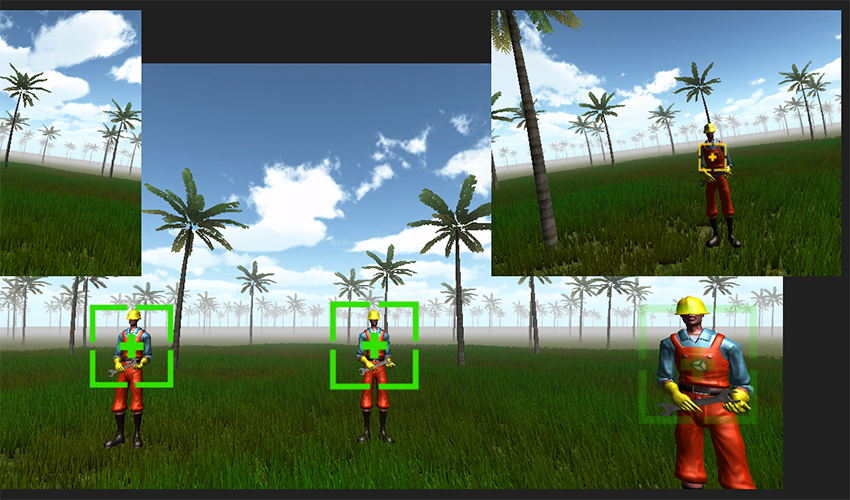 A Serious Game developed with Unity and C# programming language to train workers react against dangerous situations in hostile environments. 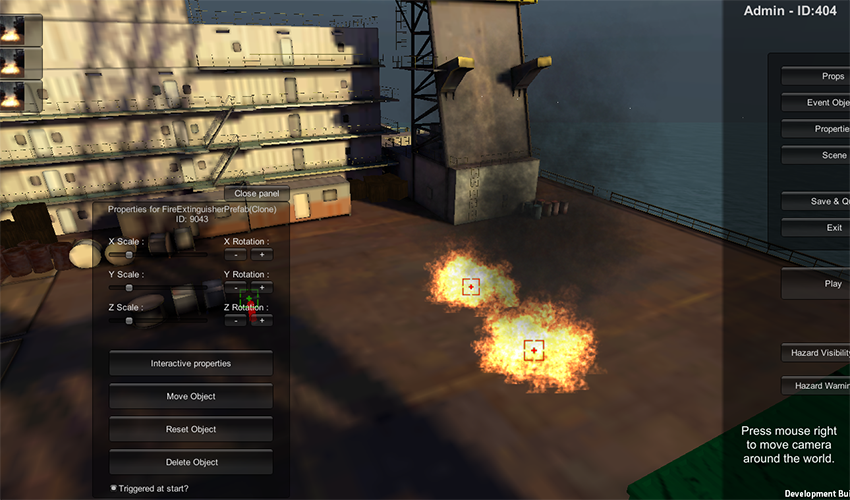 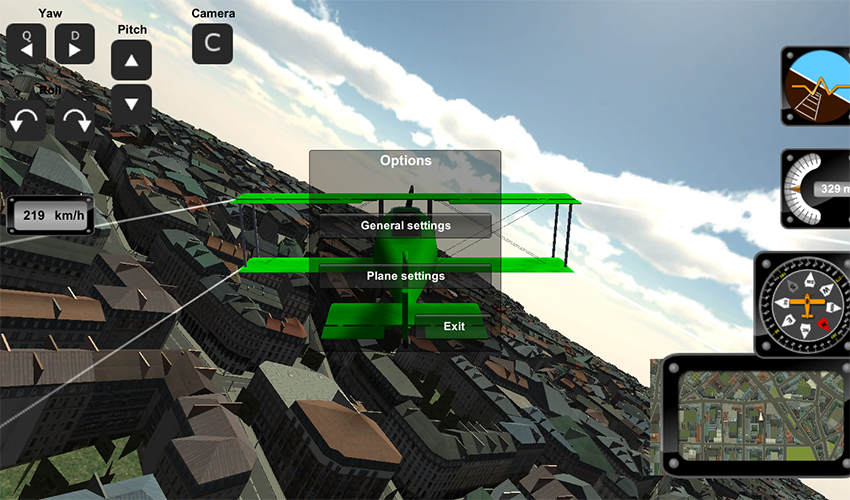